Mine and My Family Members Past and Present Citroëns. 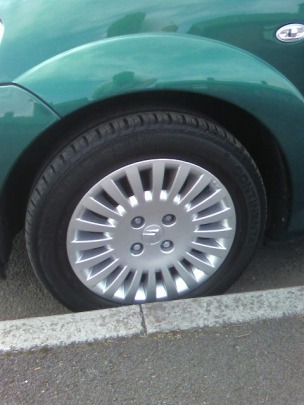 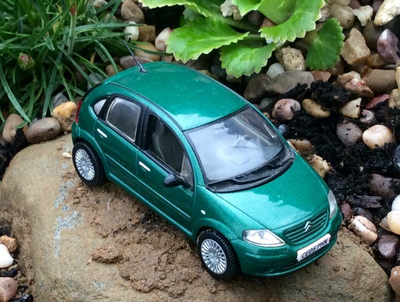 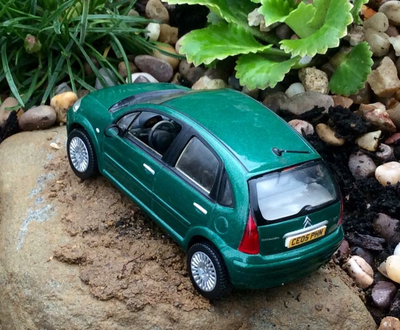 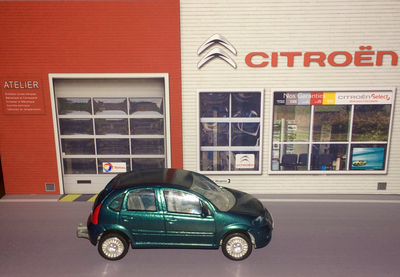 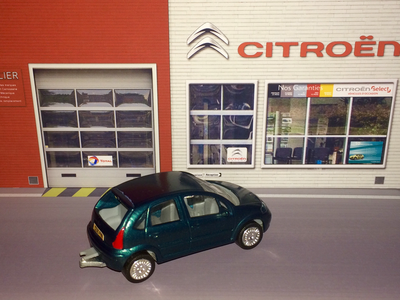 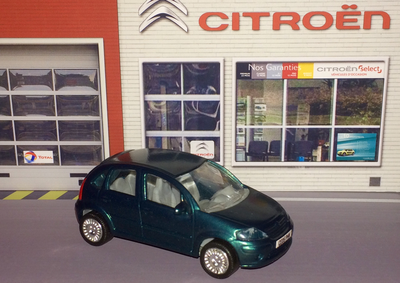 I had the last ever made Rainforest Green C3, I fell in love with it as soon as I saw it. I loved the colour and can't understand why Citroen Dropped the Colour.

I owned the C3 for 3 years and loved driving it. I miss it alot.

I hope it went to a good home and the new owner has good luck with it like I did. 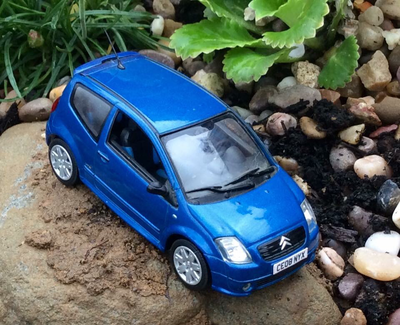 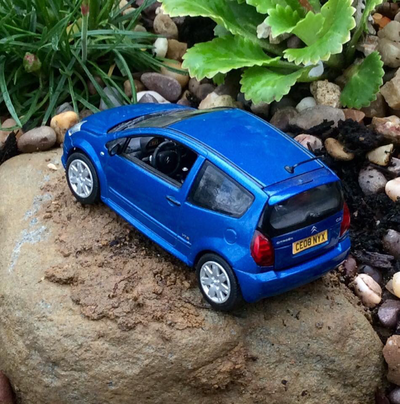 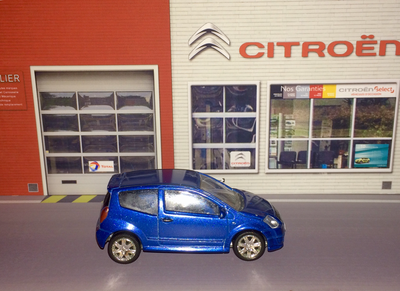 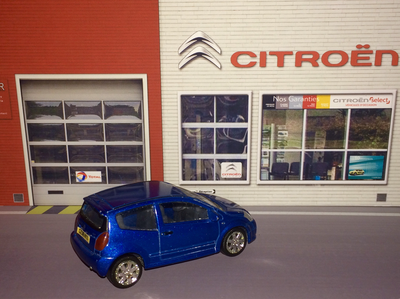 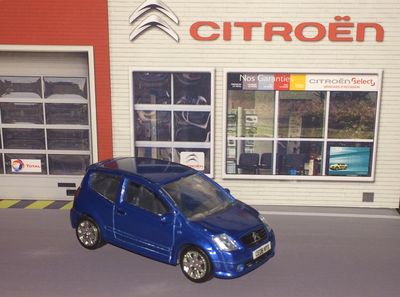 I took delivery of my Citroen C2 VTR on the 28th April 2008. It is powered by a 1.6i 16v 110BHP Engine with Citroen's 5 Speed SensoDrive Gearbox like I had on the C3 Exclusive but as the C2 is the Sporty VTR Model its Gear Ratios are lower than the C3's and it also comes with Sport Suspension plus Low Profile Tyres.

The C3 was powerfull when you needed it to be but I could tell as soon I drove this C2 it had more to give than the C3.

Can't say the SensoDrive Gearbox is any different than the C3s as they both work perfectly. Only one thing I prefere is the old SensoDriveGear Lever with the round base.

As its a sports car I do feel every bump in the road and it hurts sometimes but saying that I love the Low Profile tyres. It corners like a dream. 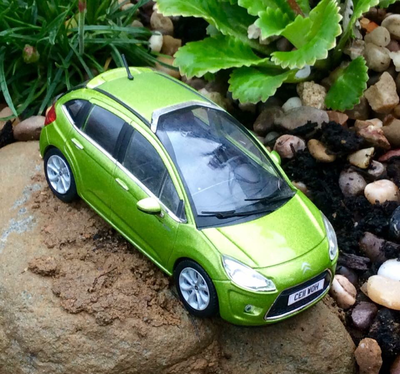 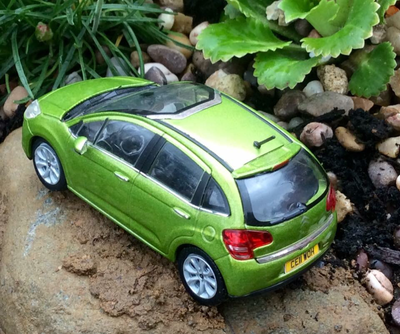 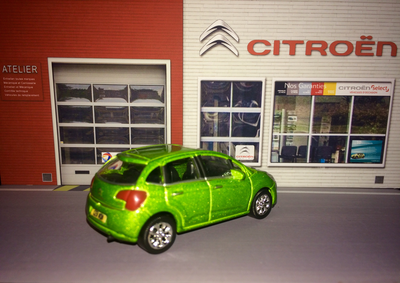 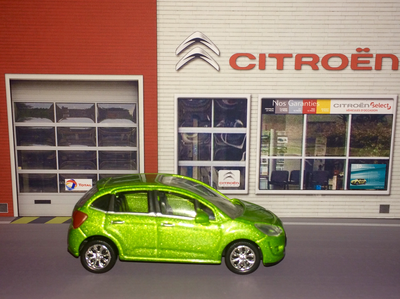 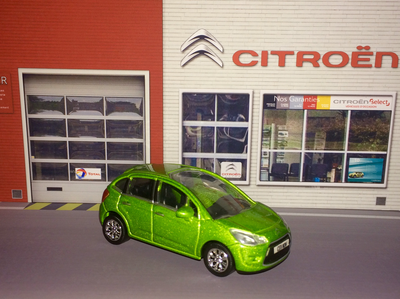 
When I ordered the car I also ordered some factory cost options which were 17 Inch Alloys On Low Profile Tyres and The Visibility Pack which consists of Automatic Lights and Wipers and 3 LEDs above the interior mirror.


I loved The Colour It really stood out and the spec on the Exclusive is ok too, maybe reverse parking sensors and visibility pack should be made standard though like other Citroen Exclusive Models In The Range.


It was mechanically reliable over the 3 years I owned her but it did have some niggles, think the main thing most C3 owners say is the lack of cup holders.


On Hills I found it felt underpowered compare to my old C3 and C2 considering those had 10BHP less. Also Fuel Consumption wasn't the best, even though I always drove it in Sequential it was still greedy, the best I ever got out of it one time only was 49.9mpg.


Would I still recommend the car though, to be honest yes as I say it's well speced it's lovely and comfortable for both Driver and Passengers. 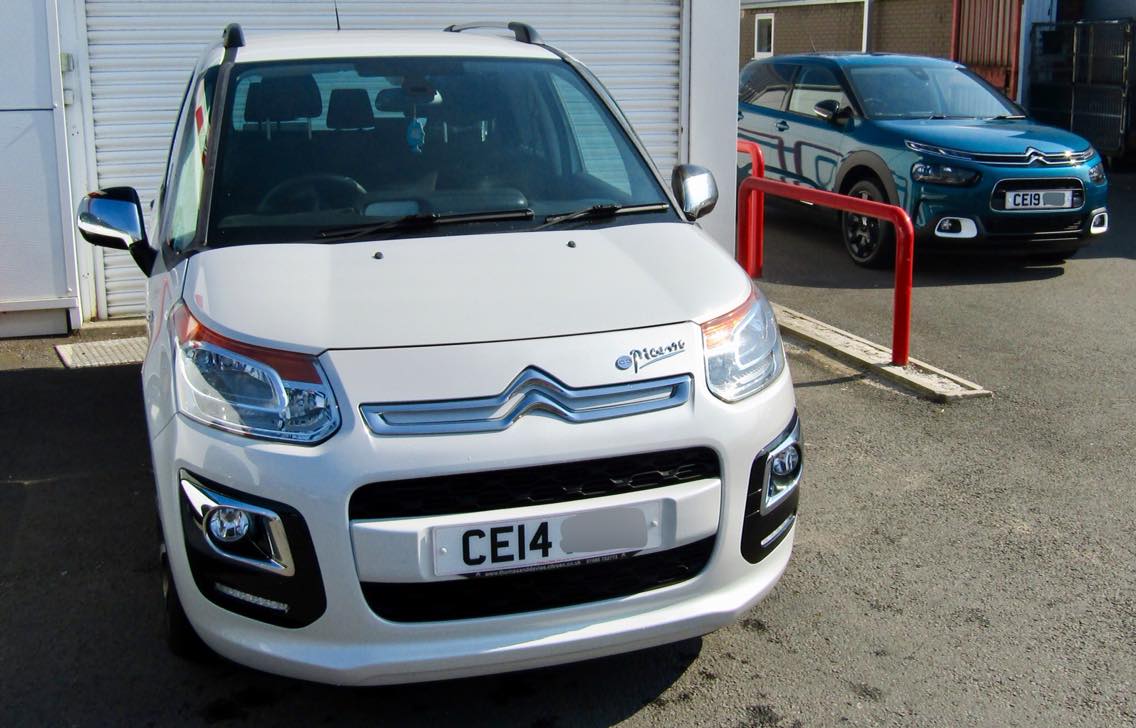 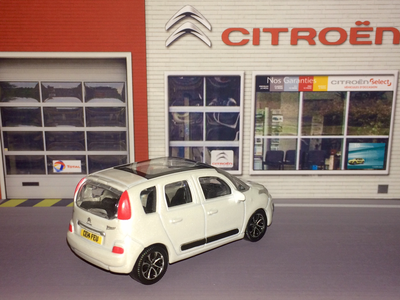 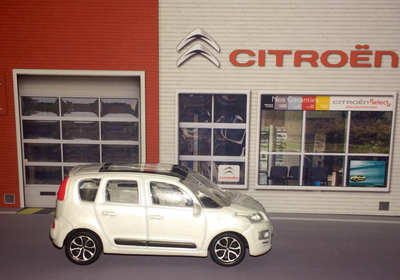 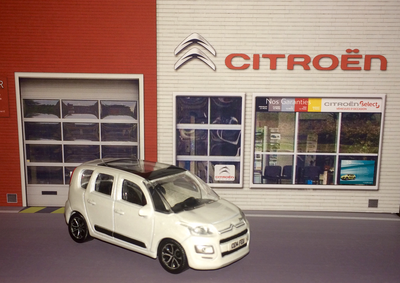 I picked up my C3 Picasso 1.6i VTi 120 Exclusive EGS6 on 29th April 2014. As well as the Pearl White I also ordered as extras the Black Pack which consisted of the Glossy Black Bumpers and 17 inch Clover Alloy Wheels on low Profile Tyres. I also added the Chrome Wing Mirror Covers.

I owned this car exactly 4 years and 11 months and I was really sad to see it go if I'm honest with you. Unfortunately the maximum time allowed on the lease was 5 years and I couldn't afford to buy the car outright so I had to order a new one.

During that time she never let me down. only thing it needed outside routine servicing was Brake pads as a stone got stuck in one and a new back box due to the common problem on PSA cars the bracket had rusted away and snapped.

Unfortunately around the 3 year mark all 4 of the Diamond cut alloys had corroded which did annoy me, If I had owned this car outright I think I would have had them refurbished and painted in a shiny black due to Diamond Cut Wheels in general being prone too corrosion.

Would I recommend one? absolutely yes without a doubt apart from my 05 C3 its the best car I've owned, As well as reliable its such a practical car, the boot space is great the interior is roomy, everything in easy reach as a driver and visibility at the front is brilliant.

Believe it or not back in 2009 the C3 Picasso took a little while to grow on me and then as soon as I heard a version with the EGS box was coming too the UK I couldn't wait to have one. Now I would have liked the 1.6eHDi 90 EGS6 that available in the rest of Europe but was thankful the EGS6 version came to the UK at all. 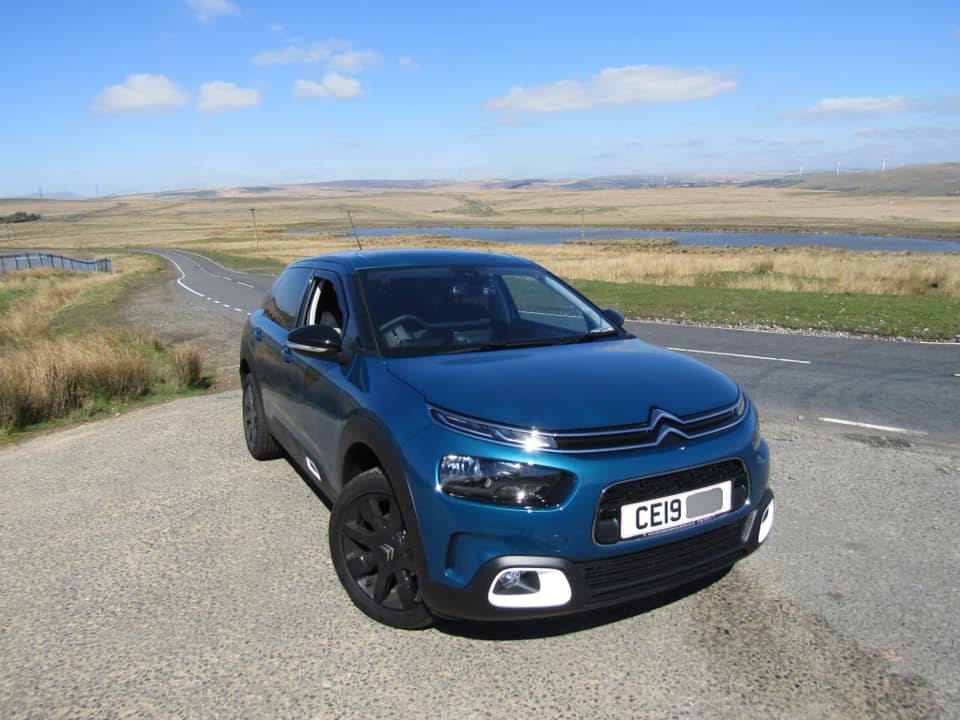 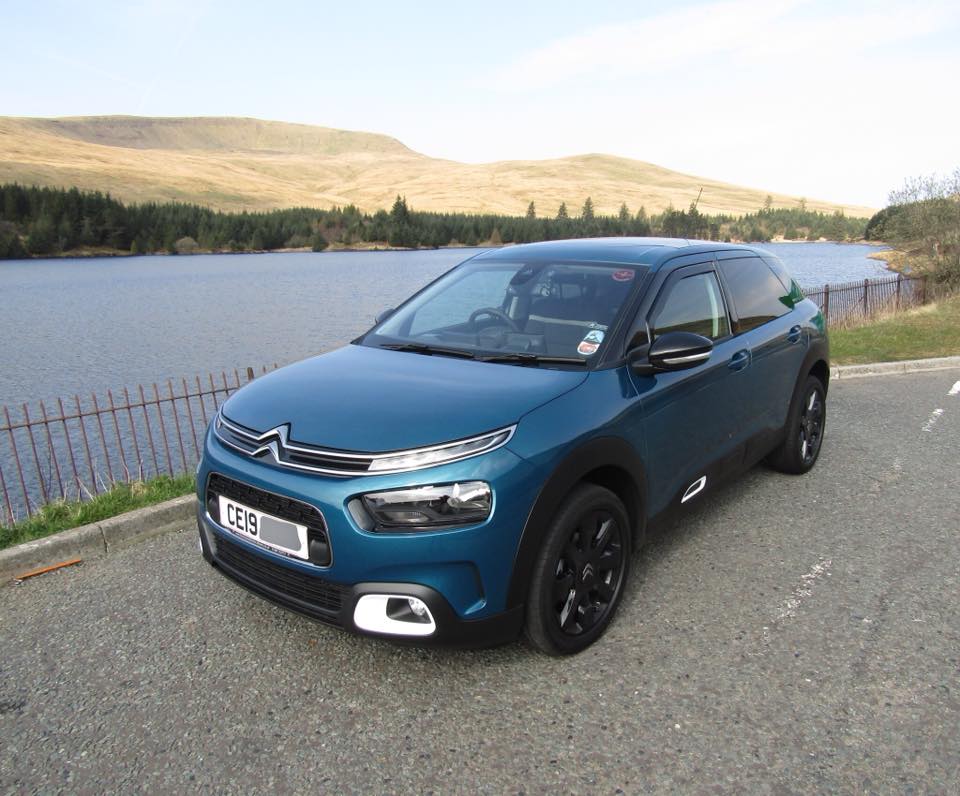 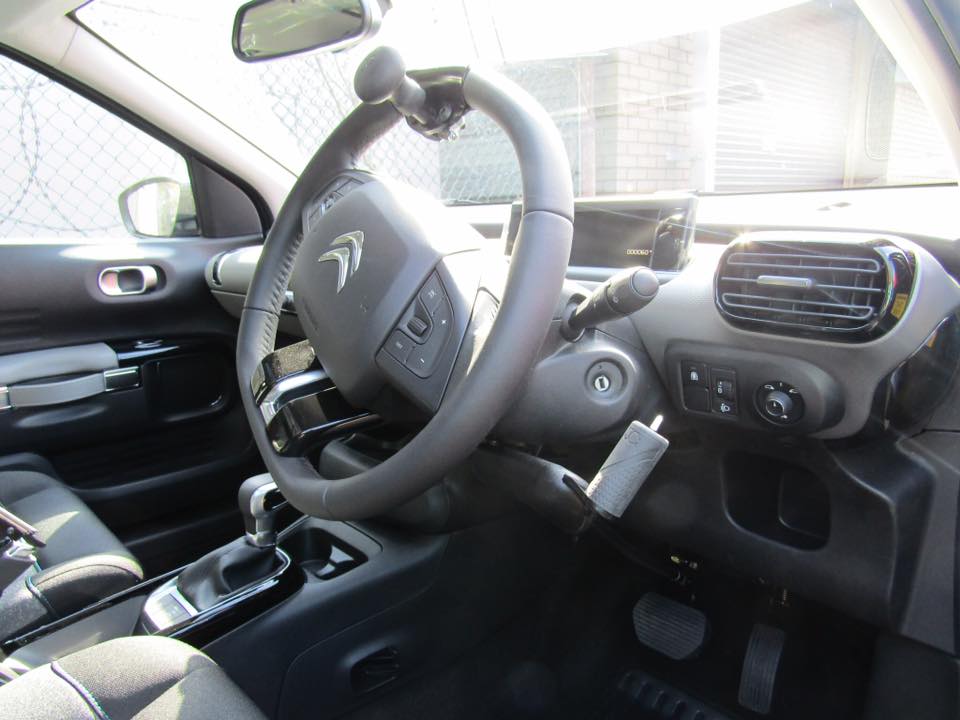 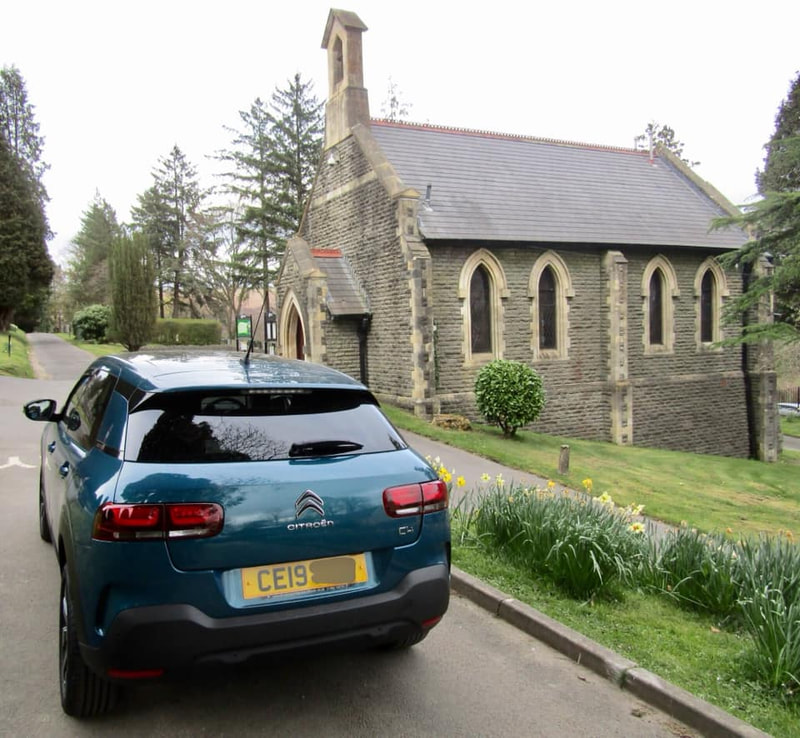 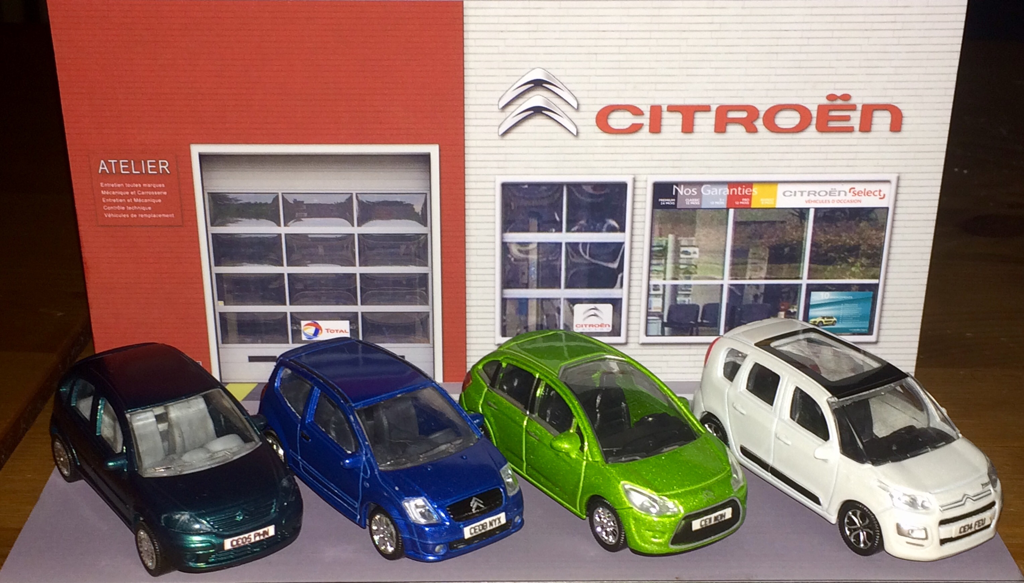 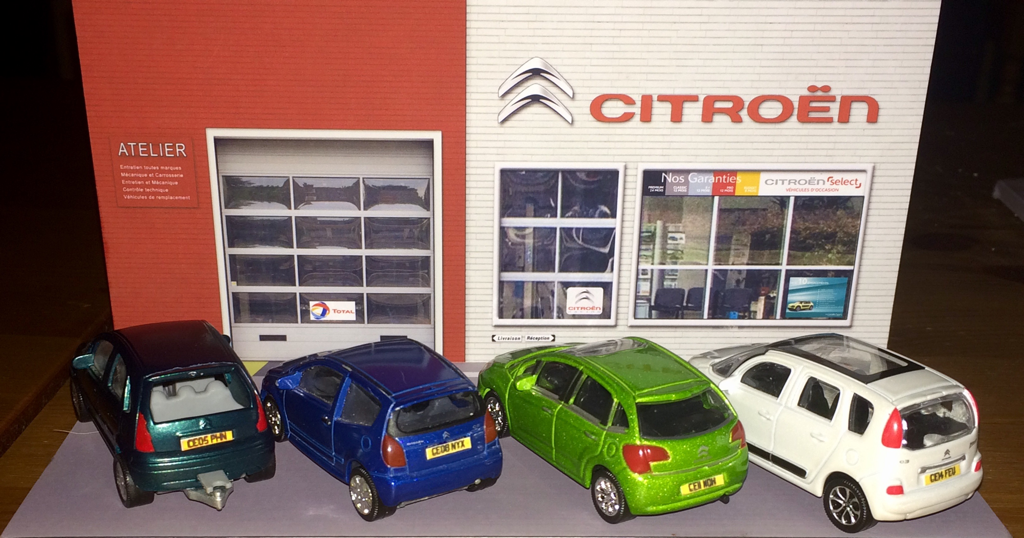 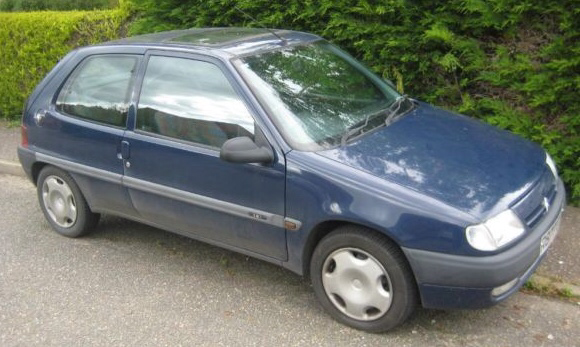 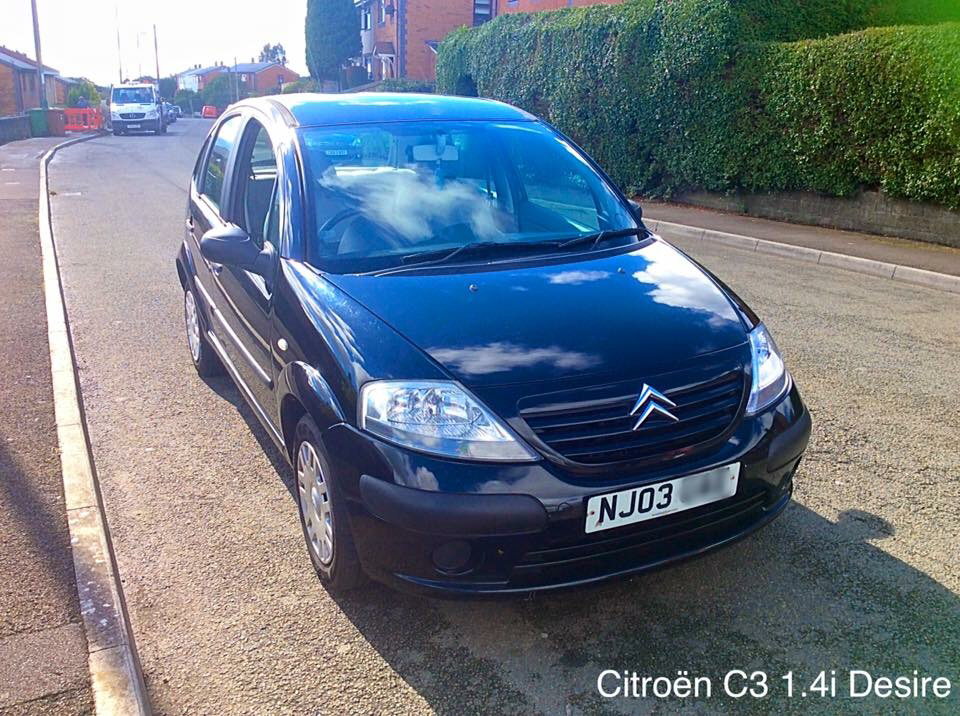