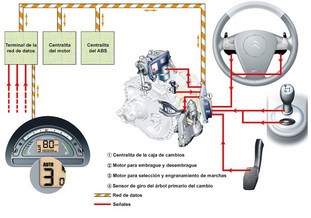 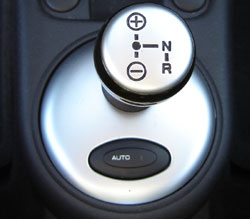 SensoDrive system is simplicity itself, providing the driving pleasure of a manual together with the convenience of an automatic, while also offering better fuel economy.

Although SensoDrive is a manual gearbox, it has no clutch pedal, so flicking the up or down paddles located behind the steering wheel operates the clutch then changes gear. If the driver wishes, they can simply press a button and let the car change gear itself – effectively making it an automatic. And for added flexibility, those who prefer to use a normal gear lever will still find one fitted.

For ultimate safety, the car can only be started, or put into reverse, when the brake pedal is applied, while the gear lever must be used for selecting neutral or reverse. The system also offers added protection, by changing gear automatically if ever there’s any risk of over-revving or stalling. Changing gear in a manual gearbox car is relatively complex, but it’s what most British drivers are used to and it does add a certain spirit to driving. On the other hand, automatics make driving much simpler, but at the cost of inferior fuel economy and a significantly higher purchase price. SensoDrive now offers drivers the best of both worlds. 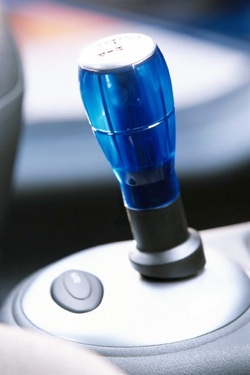 In June 2003 came along the C3 Pluriel which the SensoDrive was fitted as Standard to the 1.6i 16v Model.

In September 2003 came along the C2 which the 1.6i 16v VTR came with the SensoDrive as standard like the C3 Pluriel but this time Citroen decided to fit it to the C2 1.4i 8v SX and Furio as well. As The C2 never had the choice of a fully Automatic Gearbox adding the SensoDrive to a 1.4i engine gave customers a wider choice. 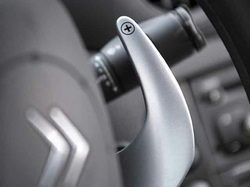 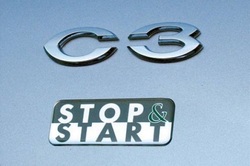 The C3 Stop & Start introduces cutting-edge technology, which automatically switches the engine off whenever the vehicle comes to a halt, helping to save fuel and reduce CO2 emissions. Yet this new model, with its peppy 1.4 litre 90hp petrol unit, delivers the same performance as the 1.4i SX SensoDrive which it replaces.

When testing the vehicle in Paris, Citroen engineers recorded a 15% reduction in urban fuel consumption, while an independent test carried out in the UK returned a staggering 27%* improvement. Savings will vary journey by journey depending on the level of congestion and the amount of time the car spends stationary during a particular trip, which research showed can be as high as 30% of the time.

Together with cleaner air, city dwellers will also benefit from quieter streets as the car is completely silent whenever it is at a standstill, equally making for a more relaxing driving experience for all occupants.

Operating the C3 Stop & Start couldn’t be simpler. The system stops the engine a split second before the car comes to a standstill and then almost silently restarts it in just 400 milliseconds - twice as quickly as a traditional starter motor and even more quietly - the moment the driver takes their foot off the brake pedal, allowing the driver to accelerate away as normal.

Official government fuel consumption figures of 40.9 mpg on the urban cycle, 57.6 on the extra urban and 49.6 mpg on the combined, show that the C3 Stop & Start is one of the most economical petrol superminis around, while CO2 emissions of just 135 g/km. When it comes to performance, the 1.4 litre engine is capable of a top speed of 112 mph while accelerating from rest to 62 mph in 13 seconds. 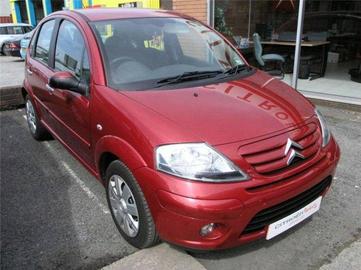 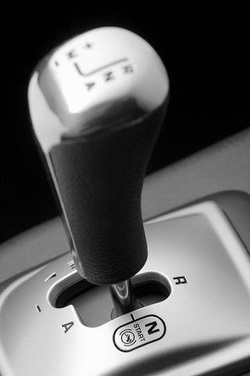 As Part of the New Interior Design on the C2, C3 and C3 Pluriel in late 2005 SensoDrive Models came with a New Design Gear Selector and Paddles. 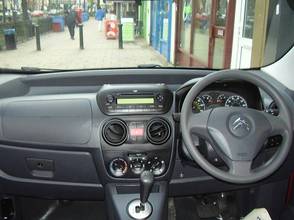 The SensoDrive `box is mated to the Nemo's 1.4-litre HDi diesel engine. It's an automated manual gearbox with a mechanical clutch taking care of the shifting on command and negating the need for a clutch pedal. The idea behind it is that operators get the two-pedal driving benefits of a proper automatic with the economy of a conventional manual. Unlike the C2 and C3 the Nemo Dosen't have Steering Wheel paddles to change gear.

As of 2011 The Nemo now has a 1.3HDi and The SensoDrive has now been Renamed EGS and has a Stop and Start System 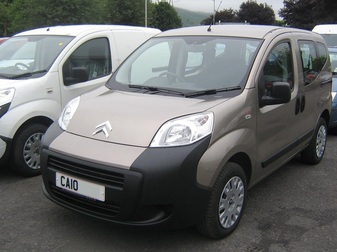 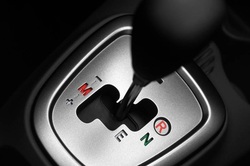 In Some Countries The C1 1.0i Petrol Engine Can be specified with the SensoDrive Gearbox. Like The Nemo it dosen't have Steering wheel paddles to change gear but the gear lever is in easy reach if you want to drive in manual mode or put the selector into (E) Easy Mode and lets the gears change automaticaly.